from CARL SITS SHIVA (in progress) 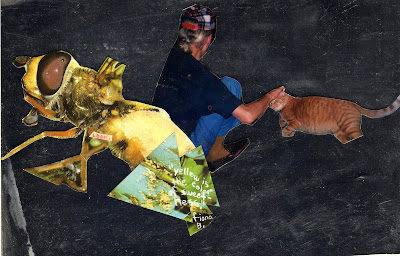 Carl’s a musical genius and a survivor of cancer. He doesn’t walk: he floats. He whistles Mozart operas in the bathtub, with splashes for punctuation. He’s hard of hearing and he’s addicted to nasal spray and once you’ve met him, he’s impossible to forget.


...The last time I took Carl to the hospital, the custodian took one look at his stubby grey ponytail and said, “You groovy, man!” Carl told the staff that I was his girlfriend, and that we were to be married the following week. He smooched the nurse, and she wiped her cheek.

As four beefy men had rolled him into the ambulance, he had pointed to a fat cat, orange as a pumpkin, rolling ecstatically in the dirt, and said, “That’s my Leo! He eats squirrels!” 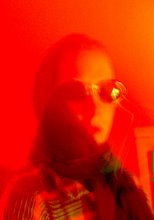